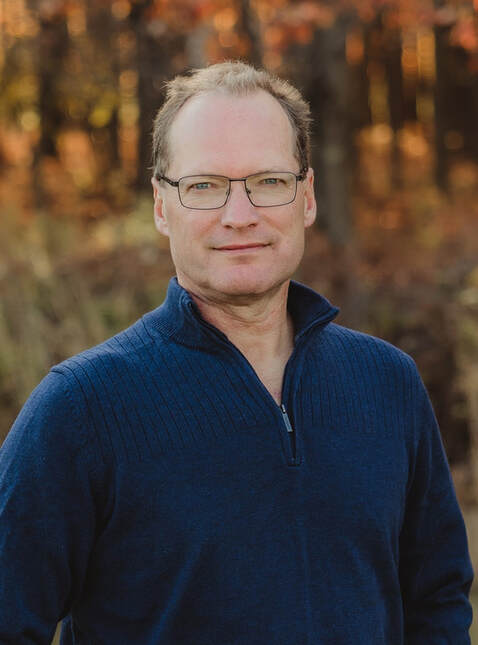 Michael O'Laughlin: President, Manager, Mortician, Funeral Director
Michael was raised in the funeral home. He graduated from Coleman High School in 1981, where he was active in athletics and forensics.  He worked for his Father at the funeral home and McDonald's Restaurant  through high school and college.  Mike worked for the Ross B. Northrop & Son Funeral Home in Detroit and Northville while attending Wayne State University Department of Mortuary Science, graduating in 1984.  He moved back to Midland County and started working for the Miner-Bradley Funeral Home in Midland, O'Laughlin Funeral Home in Coleman and the Sisson-Mathews Funeral Home in Gladwin. Mike purchased the O'Laughlin Funeral Home in 1993.  Michael has served on the Coleman June Fest Committee, Board of Directors for Midland County Junior Achievement, Coleman Planning Commission, President of Coleman Youth Athletic Association, Board Member of Midland Lady Explorers, and spent several years coaching girls softball and girls basketball, from youth leagues, travel leagues, up to and including high school varsity level athletics.  Mike and his wife Pam have two daughters, Rachel and Lindsey, and a grandson Mason. 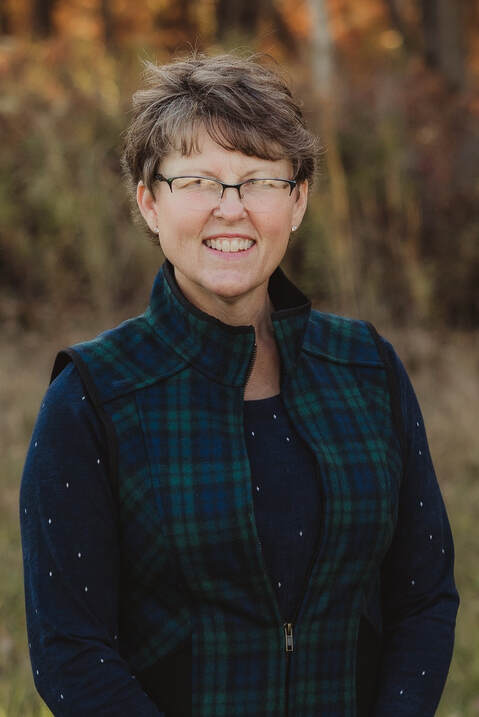 ​Pamela O'Laughlin: Vice-President, Assistant
Pamela (Roberts) O'Laughlin was born in Midland, moving to Coleman in 1970, when her Father purchased Harley Wells Bay Gas Station, and renamed it Roberts' Automotive.  Pam graduated Coleman High School in 1982, with honors, where she was active in athletics and band.  Pam attended Michigan State University, and graduated from Northwood University in 1986.  Most of Pamela's employment history has been in the Geriatric Field, working as administrator in several nursing homes and assisted living facilities in the Midland, Gladwin, Mt. Pleasant, Bay City and Saginaw areas.  She is the Director of Business Services & Economic Development Clare County Michigan Works, Region 7B & Middle Michigan Development Corporation, assists with all areas of the funeral home, from answering phones, first calls, filing paperwork and greeting.  Pam has served on the June Fest Committee, Secretary of the Coleman Youth Athletic Association, Board Member for Isabella County Commission on Aging, St. Philip Neri Catholic Church Pastoral Committee, Wise Township Zoning Board, President of the Midland Lady Explorers, and spent several years coaching girls softball and basketball, from youth leagues, travel leagues, up to and including high school varsity level athletics. 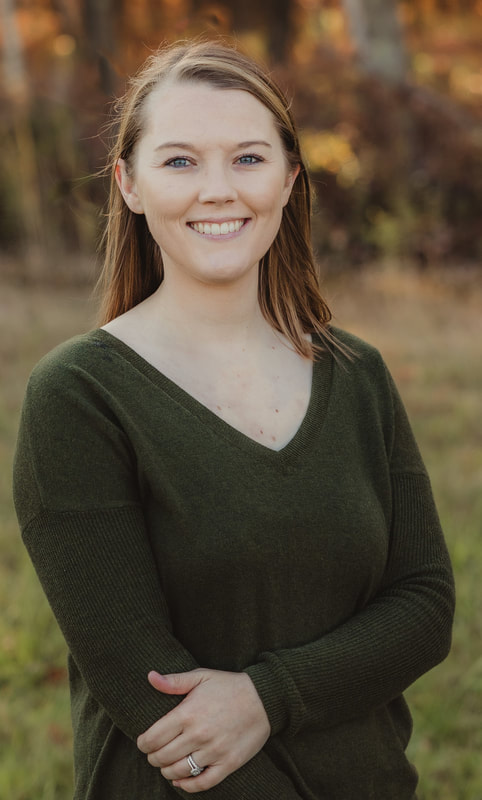 Rachel O'Laughlin Kirkland: Secretary, Assistant
Rachel O'Laughlin Kirkland was born in Midland and spent several years growing up living in the funeral home.  She graduated from Sacred Heart Academy in Mt. Pleasant in 2009, with honors, where she was active in athletics.  Rachel graduated from Central Michigan University in Mt. Pleasant in December of 2014 with a degree in secondary education. She is employed as a buyer at the Rogers Group in Clare and assists at the funeral home when needed; answering phones, filing paperwork, physical labor and greeting. 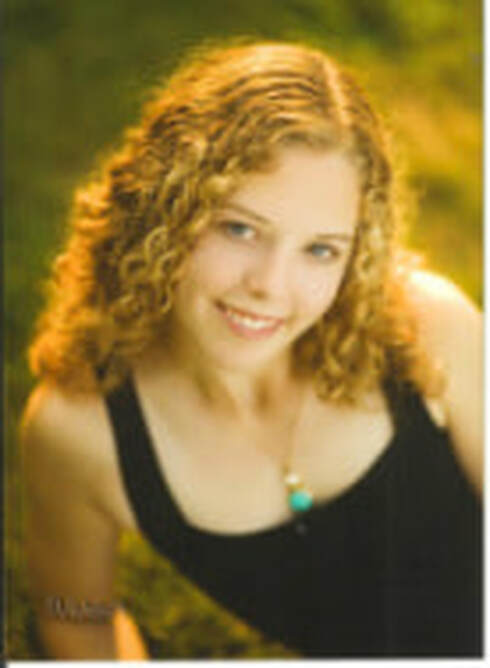 Lindsey O'Laughlin: Treasurer, Assistant
Lindsey was born in Midland and spent her younger years growing up in the funeral home.  She graduated from Sacred Heart Academy in Mt. Pleasant in 2011, with honors, where she was active in athletics.  Lindsey graduated from Central Michigan University in Mt. Pleasant in May of 2015 with a degree in psychology. graduated Oklahoma State University with a Doctorate in Psychology, and assists at the funeral home when needed; answering phones, filing paperwork, physical labor and greeting. 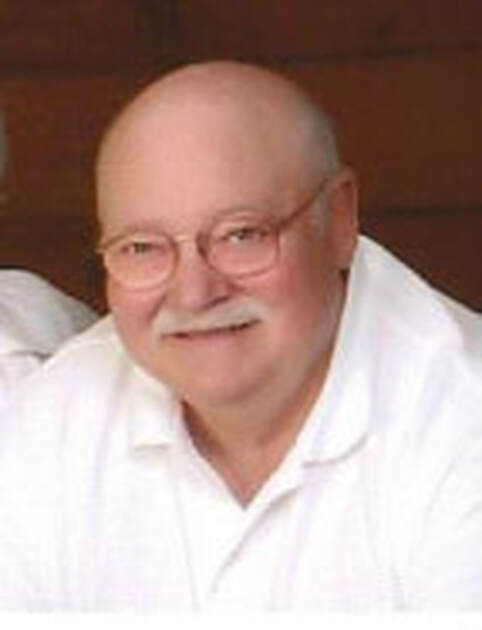 Eugene "John" Owens: Assistant
John was born in Isabella County.  He worked with his Dad on the farm and assisted him with the transporting of cattle for other farmers.  He graduated from Coleman High School where he played baseball.  John retired from Dow Chemical in 1986 after 31 years of service.  He also owned Owen's Miracle Water water softener sales and service for 26 years, traveling throughout the state.  John started working with Patrick O'Laughlin at the funeral home in the 1970's.  His vast experiences; growing up in Isabella County, hauling cattle, coaching baseball and softball, working at Dow Corning, running his softener business and working with Pat O'Laughlin with both the funeral home and ambulance, have made him a valuable asset.  His knowledge of local families and the intricacies of the funeral home helps to ease the burden of the families we serve.  John's duties include; answering the phone, first calls, assisting with arrangements, calling hours, services, all the non-licensed needs at the funeral home.  John is married to Patricia (Cutler).  They have four children; Lou Ann Ranck, Jolene Owens, Kim and Scott Owens.
O'Laughlin Funeral Home, Inc., 215 West Adams Street, Coleman, MI 48618